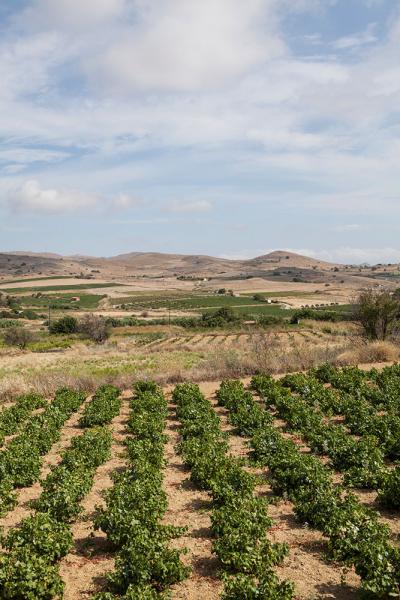 Limnos is one of the few places in Greece which remain truly authentic; this multi-faceted mythical home of Hephaestus and the beloved land of Homer was –and remains– a crossroads of cultures and peoples.

Limnos, Greece’s eighth largest island, is located in the centre of the Northern Aegean between Lesbos, Samothrace, Imvros and Agios Efstratios. Myrina is the capital of the island, taking its name from the daughter of the king of Iolkos Kriteas and the wife of the first mythical king of Limnos, Thoantas.

Volcanic, with a lace-like coastline, forestless but with extensive, particularly fertile plains, the island is home to around 16,000 permanent residents who are involved in agriculture, livestock farming and fisheries, as well as tourism and trade.

With its history intimately bound up with vines and wine, the wine-growing island of Limnos has been known to us since the time of Homer. In the Iliad he recounted that Limnos wine was much enjoyed by the Achaeans while the siege of Troy was under way. References to Limnos vines can also be found in Aristophanes’ play Peace and in Julius Pollux’s Onomastikon. From antiquity to the present day, wine, next to grain, has remained firmly among the island’s top products, with a satisfactory surplus being produced for export. 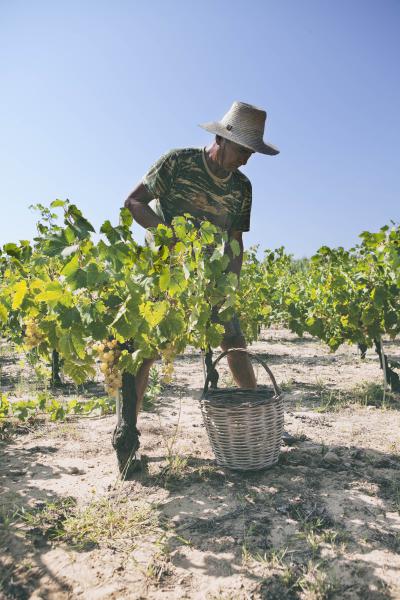 The first reliable and well-documented testimony about the vineyards and the level of wine production on Limnos comes from the late Byzantine period (1261 to 1453), and relates to monastic estates, which were primarily dependencies of the monasteries on Mount Athos.

The importance of wine for the island’s economy and trade and its quality can be seen in decrees relating to the tax burdens on island residents issued by the Sultans during the period of Ottoman rule, as well as from texts by 15th century travellers and geographers.

The first winery (run by Zavalakis) opened in 1920, and featured cutting edge facilities for its time. It had a grape crusher, immense vats and barrels of 20-30 tons, distilling equipment for making tsipouro as well as bottling machines. The plains where vines were to be planted and the wine-making methods to be followed were based on the recommendations made by a French wine-grower, whom Zavalakis had invited to the island specifically for that purpose. Production was primarily focused on white wine, though a sparkling wine was even produced. During the period of German occupation, that first winery operated under German supervision. Immediately after liberation, Zavalakis left the wine-making business. Around the mid-1950s other less ambitious private initiatives followed.

With the establishment of the leading winery of the then Limnos Union of Agricultural Cooperatives in Myrina, around 1960 Limnos’ famous wine commenced a new chapter. 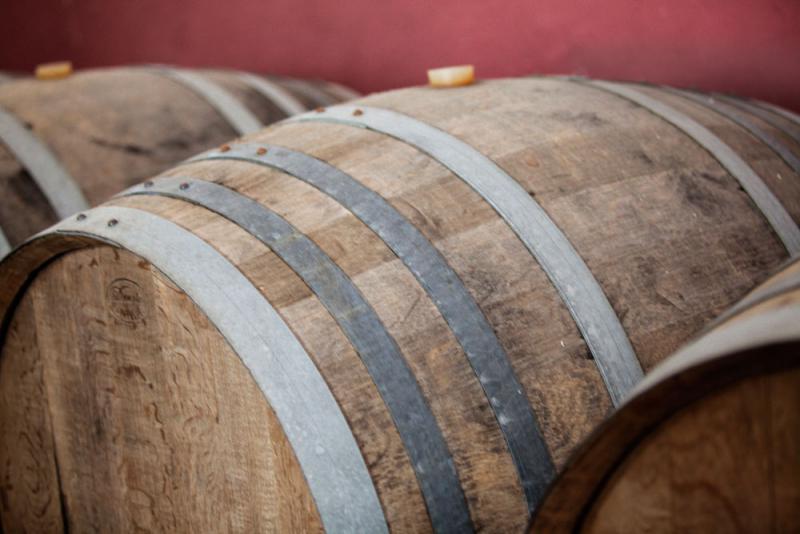 However, long before the establishment and operation of such organised wine-making facilities, residents of the island had developed their own special techniques for making and transporting wine.

Up until the early 1960s, anyone privately preparing barrels to get them ready to receive new wine had to follow what was a complex process: the old wine lees were removed, the barrels were washed well two or three times with water, into which small-grained gravel was added, and then in order to more effectively disinfect the barrel sulphur “candles” were burned inside the barrel (to do this thick threads impregnated with a sulphur solution were hung through a large hole in the top of the barrel).

The entire preparation process came to an end with disinfecting the barrels: the barrels were washed with scalding water this time, into which rosemary, quince leaves, pennyroyal, thyme and basil were thrown. In this way, the barrels and the wine itself took on all these characteristic aromas.

In parallel with these traditional wine-making techniques, a unique practice was widely followed in three neighbouring villages in the middle of the island around the head of the Gulf of Moudros, namely the villages of Repanidi, Romanos and Varos. It primarily related to the form and nature of wine-making facilities and their layout: Large, cavities in the shape of a pitharos (storage jar) were carved underground into the soft natural rock. Large clusters of them can be found in the villages of Repanidi and Romanos, while in Varos each home usually had its own such facility within its immediate grounds. To this day the extensive communal areas with their numerous cavities for wine-making are still known by the local as the “tsgouves”, derived from the Greek word for pit “gouva”. 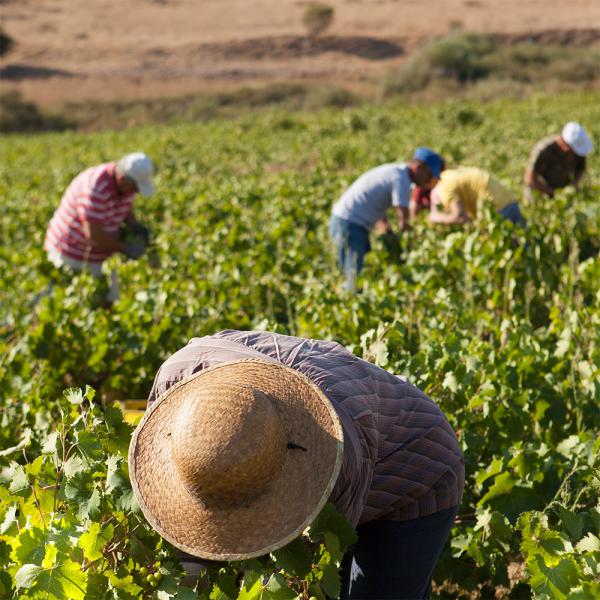 These pitharos-shaped cavities, whose capacity varied from case to case, were used in part as somewhere to crush the grapes, but mainly to collect and store the must while the fermentation took place.

The large quantity of grapes was then crushed next to these cavities either in the large wooden crates which had been used to transport them there on the harvest day or in a relatively shallow pit, known locally as the paravouto, carved next to the pitharos-shaped pit to which it was connected via a narrow channel to allow the must to run off.

Large pitchers were then used to transport it to the house, where it was decanted into small barrels. The pitchers were initially imported to the island, but later they began to be manufactured at the Kotsinas Pottery. In order to avoid the possibility of the pitchers breaking they were placed between straw baskets and grass.